Thats right, throughout the year I seem to spend a lot off time trying to beg, borrow or acquire different pieces to review or promote, if I didn’t there would be a lot less content on this site! Next year we want to do more and we also want to reach more people as we slowly start to take over the world in an insidious and ambitious project of world domination, but to do this we need your help and we want to reward you for that help!

Starting from now and running until December the 15th every person that ‘likes’ our facebook page or follows our blog could be in with a chance of winning some awesome prizes, which should be with you just in time for christmas.

To kick things off when the facebook page reaches 900 likes we will pick a person at random and send them a snazzy Beyond the Gates of Antares Rule Book.

That is just the start as we have a lot of things we want to give you. Once we then 1000 facebook likes the real fun begins, starting with an exlusive Tabletop Games UK bag, and then for every extra 200 people that like the page we will add another piece of swag to the bag the first being the two player starter set for Warlords Beyond the Gates of Antares.

What will come after that? Well I think I have just enough bits to take this promotion up to 3000 likes, after that I may have to start adding penny sweets and pots of paint! Unfortunately due to the size of the expected parcel this give away will only be for UK residents, prizes will be correct at the time of going to the press, no exchanges are possible, if you already have the prize then you can give it to a friend for Christmas !

An earlier than planned update we have had some more prizes added to the pot
So what hhave you got to lose get over to the pot which currently stands at around £300 for the main give away. Here are a few sneaky pictures of those extras. 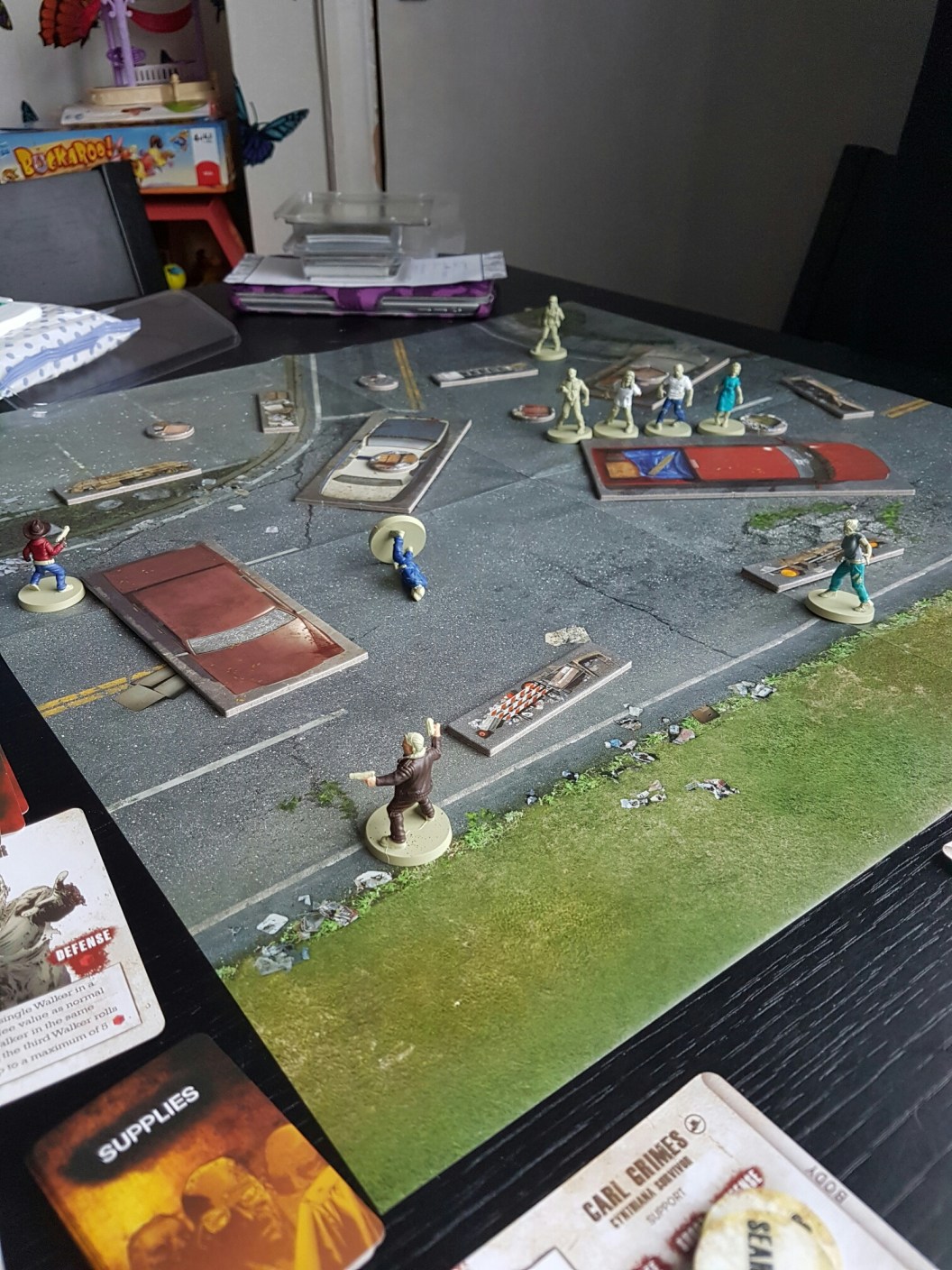 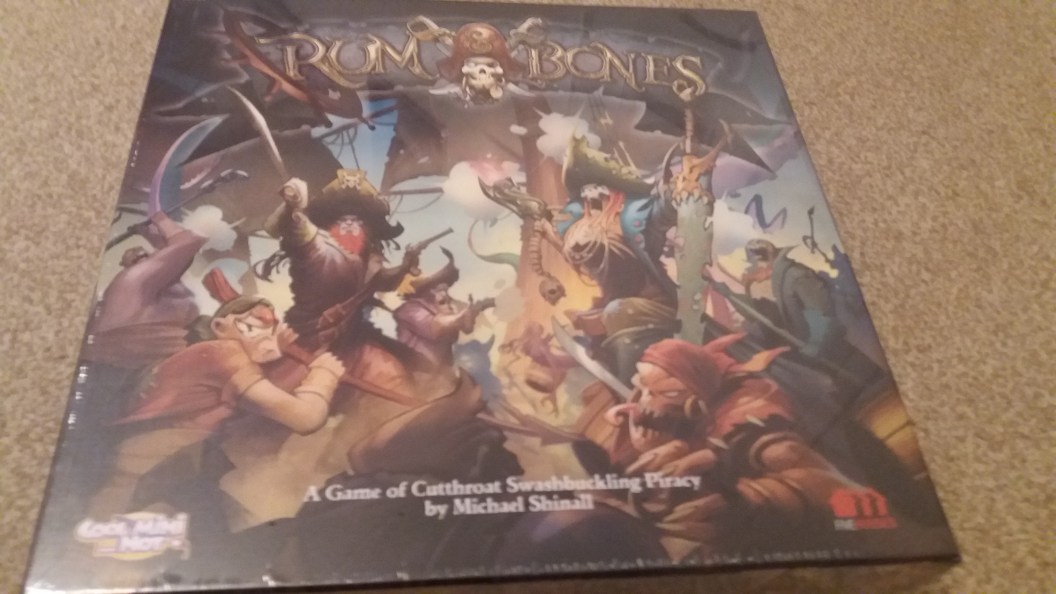 But what about 1100 likes? Well I can today announced that abit 1100 likes someone will be given.

That’s right we have a brand new XLC painting station to give away.

Underworlds Direct Link
About Darren 561 Articles
An on an off gamer for twenty years, but in the last few years has spun away from his favourite Dark Angels and is loving the new found versatility and variety in the miniature universe
Website Facebook

WHERE TO START: COMPARING THE XILOS HORIZON AND KAR’A NINE

With the New Introductory set Stike On Kar’A Nine now available for Pre-Order the question arises… which set do I need to get? Warlord Games have very kindly provided the gamer with a choice of starter sets […]

Tales of an Under Average Painter: Part 2

Welcome back to Tales of an Under Average Painter as I have had a few weeks off I thought an update would be in order, you will see many of the reasons I haven’t written much […]