Privateer Press this week announced the upcoming launch of a Kickstarter in support of its new board game, Widower’s Wood, the latest in the expandable Iron Kingdoms Adventure Board Game series, designed by William “Oz” Schoonover and produced by Privateer Press.

Widower’s Wood is a cooperative, tile-based adventure game for up to four players and will contain dozens of high-quality miniatures created by the award-winning sculptors of the Privateer Press Studio. Game play takes place on a richly designed board with tiles that change from scenario-to-scenario, all accompanied by hundreds of tokens and cards for tracking the players’ progress.

This is Privateer Press’ first crowd-funded tabletop game. “We have had tremendous success in hobby retail stores with our HORDES and WARMACHINE miniature game lines and will continue to publish and distribute those products the same way we always have. But we have also been making great board games for years, which are not as widely known,” said Privateer’s Director of Business Development, William Shick. “We know what a powerful platform Kickstarter is for exposing new products, and so we’re excited for this opportunity to not only bring a new game to life but to bring much greater awareness of our existing catalog of board games that are available right now.”

Where heroes fear to tread, only monsters can save the day!

Join this band of monstrous champions and venture into Widower’s Wood in this fully-cooperative adventure board game for 2­–4 players. The harrowing wilds of the swamp are filled with dire perils and dreadful villains that will require teamwork and the unique strengths of your adventurers to prevail. If you’re smart enough, tough enough, and courageous enough to face the greatest horrors of the Iron Kingdoms, you might be monster enough to survive.

The Widower’s Wood campaign will launch on Kickstarter on February 16, 2016, where backers will be able to choose from a variety of ways to support the project. Numerous exciting rewards and stretch goals are planned for the Kickstarter campaign.

Privateer expects Widower’s Wood to be delivered to backers in early 2017. Retail availability will be determined based on future demand following the close of the Kickstarter campaign. 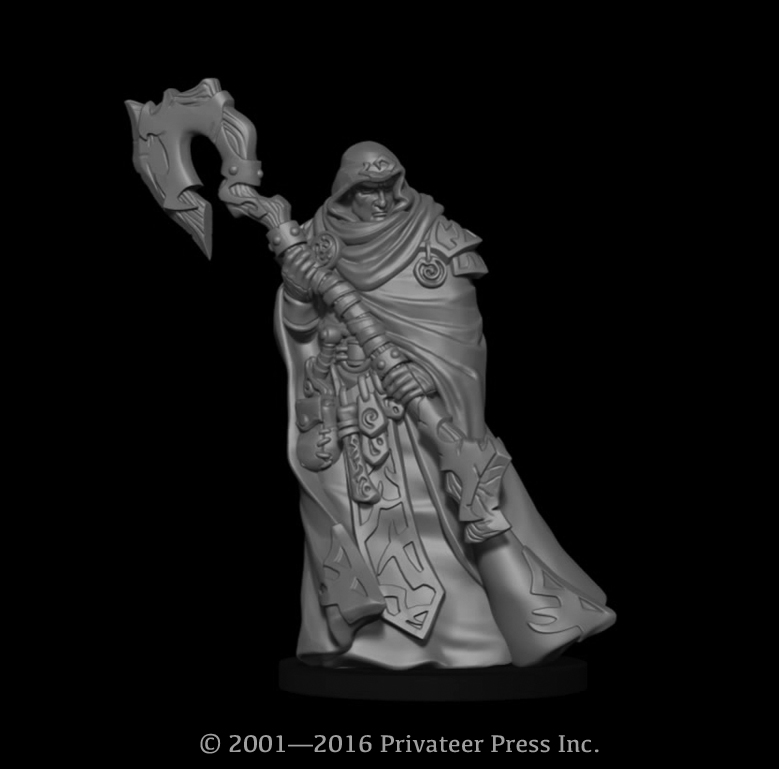 Whilst we don’t cover it a great deal, rest assured, we love Age of Sigmar! TTGUK are very excited about the upcoming Malign Portents content that Games Workshop are release. It’s about time Death got […]

This month sees a slew of Grymkin releases, from Privateer Press, which makes me a happy follower of the Defiers. All ready available are the Twilight Sisters and many other units including The Murder Crows. To […]