Looking at the picture on the box it would seem that this box set is going to be the same sprues that come in the The Xilos Horizon starter set. So you will get 10 Strike Troopers with two having the option of Plasma Lances and two with the option of squad leader. as well as two support drone and four spotters.

“Strike Troopers are amongst the best-equipped fighters in all of Antarean space. They carry multi-function plasma carbines capable of punching a hole through most armour or shooting rapid bursts of deadly plasma bolts. Strike Troopers are protected by invisible hyperlight armour suspended from the nano-cored casing of their battle suits. This advanced armour provides complete atmospheric isolation as well as effective shielding against enemy weapons. Strike units are often accompanied by small buddy drones, such as spotter drones that act as the unit’s ‘eye in the sky’ feeding vital targeting information into the squad’s sophisticated combat shard. 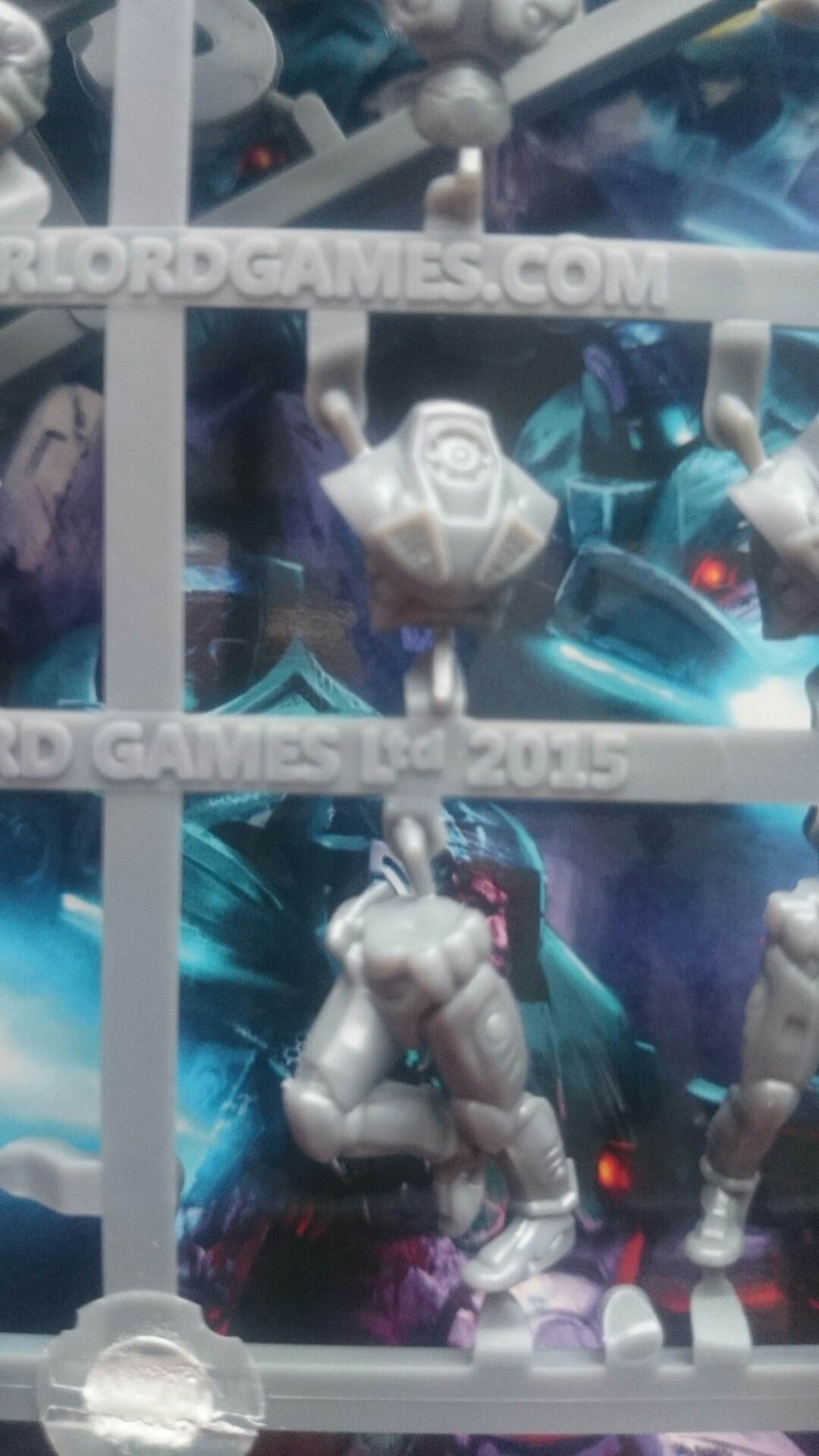 Strike formations are often accompanied by units of C3D1 Light Support Drones. These lightly built drones are self-sufficient fighting machines that are ideally suited to the mobile support role. They are armed with plasma light support weapons, which are easily capable of dealing with even relatively well-protected targets. Although not as heavily armoured as larger drones, their composite skin and reactive kinetic shields enable them to withstand hits from most light arms.”

About Darren 537 Articles
An on an off gamer for twenty years, but in the last few years has spun away from his favourite Dark Angels and is loving the new found versatility and variety in the miniature universe
Website

Test of Honour; a Preview

Building a Gates of Antares Force

So in this article I am basically taking the starter set and Making it into the largest Army I possibly can, this is somewhat easier with the Concord forces than the Ghar included in the […]